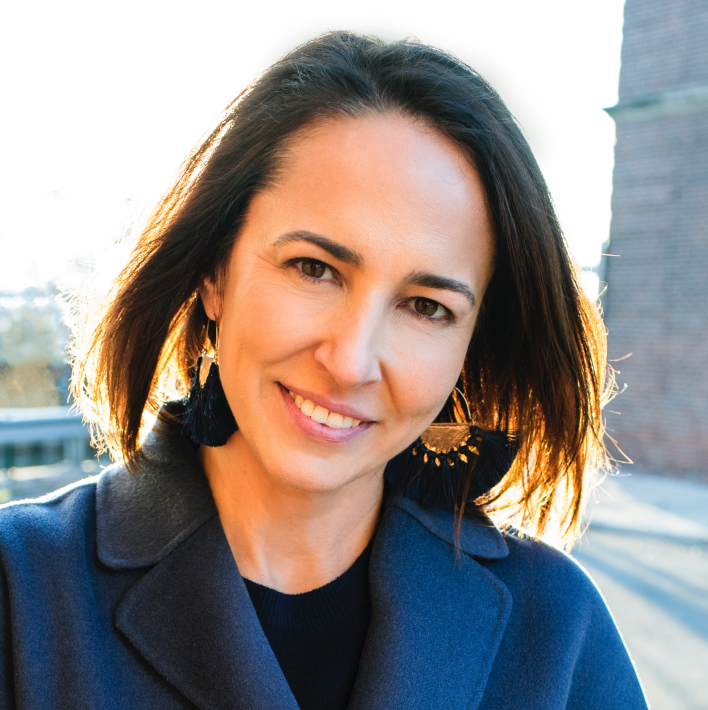 Anne Fulenwider is a former magazine editor and a believer in the power of storytelling. She began her career at the literary magazine The Paris Review, spent ten years at Vanity Fair editing such writers as Carl Bernstein and Dominick Dunne, and in 2009, was named editor-in-chief of Marie Claire, overseeing all content and brand extensions in the United States. While at Marie Claire, she became the mentor on Project Runway Allstars, served as a judge for the Pulitzer Prizes, and launched a conference for entrepreneurs called The Power Trip. Fulenwider has interviewed women including Melinda Gates, Mindy Kaling, Tracee Ellis Ross, Gwyneth Paltrow, and Anne Wojicki on stages such as the Makers Conference and South by Southwest. After her mother died of a sudden heart attack in 2016, Fulenwider became motivated to make an impact in women’s health. Inspired by all the women she’s met who are building a better world for women by disrupting industries, she became an entrepreneur herself in 2020, joining Monica Molenaar to change the conversation around women’s post-reproductive health.

Anne is a graduate of Harvard University and lives in Brooklyn, New York with her husband, two teenagers, and a neurotic dog named Rocky.